2008
Norberg/Västerås
Under the name Nätverksläger, the worlds first NMI emerged at Klackbergsgården, Norberg, Sweden; more or less in the middle of the forest, in July 2008. Six months later, the participants met in Västerås Concert Hall for a concert that took the audience to all the hidden places of a concert hall, where audience is not normally permitted.
Participants

2009
Norberg/Västerås
Once again in Norberg, composers and musicians from five countries worked three days at Klackbergsgården, and made a public performance at Norberg Festival, in July 2009. Six months later, they performed live in and around Västerås Concert Hall.
Participants, Blog & Video

2010
Strömstad/London
In a bilateral cooperation between Sweden and UK, 10 Swedish and 10 British composers, musicians and choreographers joined forces at Saltö, south of Strömstad, Sweden, in April 2010. Some months later, they met at Guildhall, London for rehearsals, and a concert at Café Oto, Dalston, London.
Participants & Press

Liepaja/Vilnius
June 2010, participants from the nordic and baltic countries worked at a beach hotel outside Liepaja, Latvia. In January 2011, they performed a public concert at Fluxus Ministerija, Vilnius, Lithuania.
Participants, Blogs & Video

2011
London/Piteå
Encore of the bilateral Sweden/UK cooperation, 10 Swedish and 10 British composers and musicians worked four full days at Brunel University, north of London, UK. In April 2012, they reunited for public performances during the festival Nydanat in Luleå, Sweden.
Participants & Blogs

2014
Nida/Oslo
20 Nordic and Baltic new music practitioners met in April at Nida Art Colony, Neringa, Lithuania. Because of the distance between the working spaces, the course was as much a physical as well as creative course. One group also almost got lost on the wrong side of the Russian border.
The participants then met again in September in Oslo during the Ultima Festival, to re-develop, rehearse and perform some of the works for a public concert, within the festival.
Participants & Info

2015-16
Mreznica/Brussels
18 new music practitioners from 15 countries met in October at Mrežnica, in the middle of the forest in Croatia. It rained almost all the time, power went out at least once a day, one day we didn’t have any fresh water. But open fires warmed us, and international creativity peaked.
The participants then met again in February 2016 at FOAM, Molenbeek, Brussels, to re-develop, rehearse and perform some of the works for a public concert at Q-O2, in connection with the ECSA General Assembly.
Participants & Info

2017-18
Konstancin/Brussels
20 new music practitioners from 11 countries met in September at Konstancin-Jeziorna, south of Warsaw. Last day resulted in a public concert in central Warsaw, in connection to Warsaw Autumn Festival.
The participants met again in February 2017 in Brussels, to reinvent, rehearse and perform some of the works, as well as new creations for a public concert at Maison Haute in Boitsfort, south of Brussels.
Participants & Info 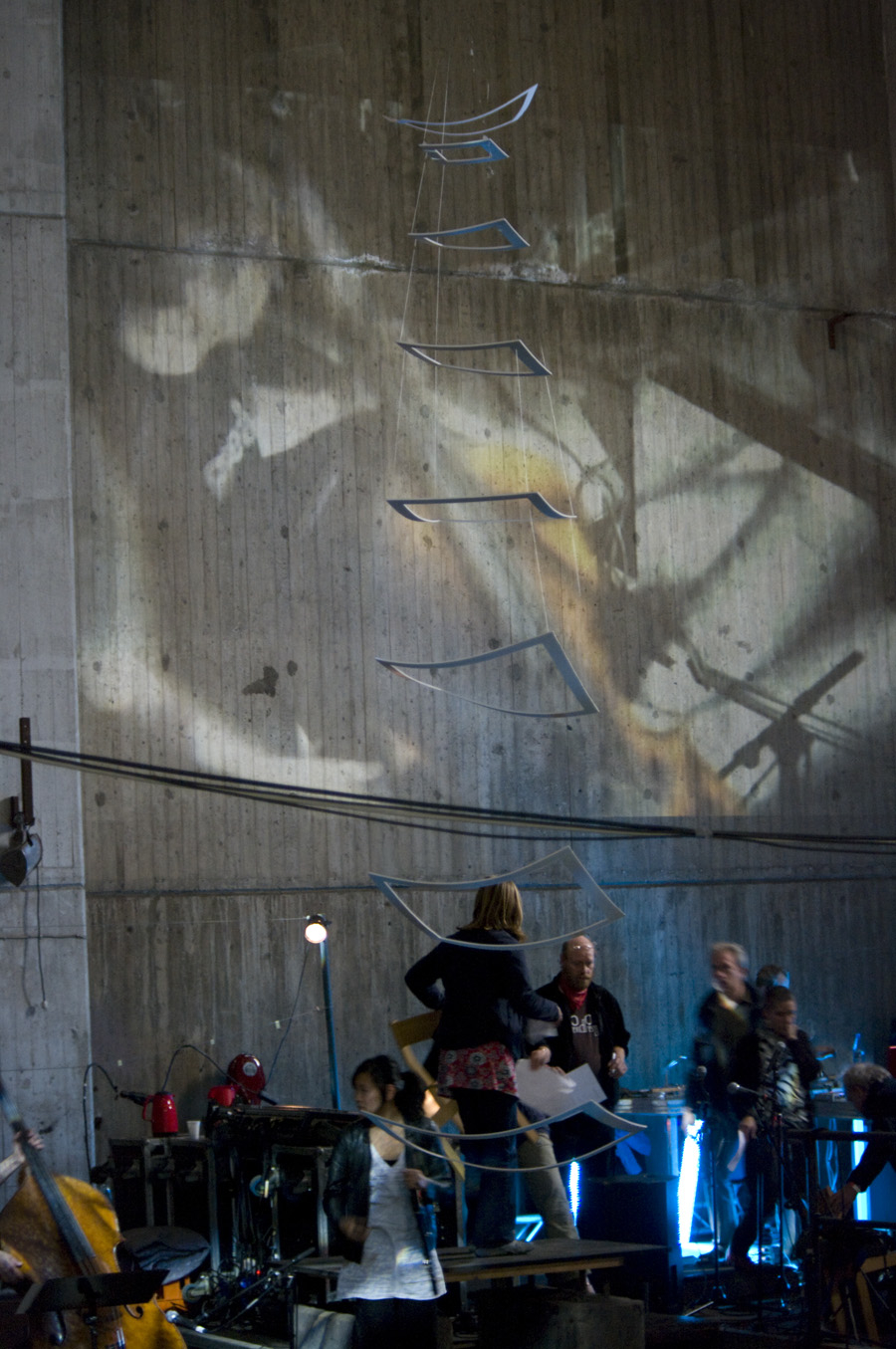